The star as key visual and movement axis 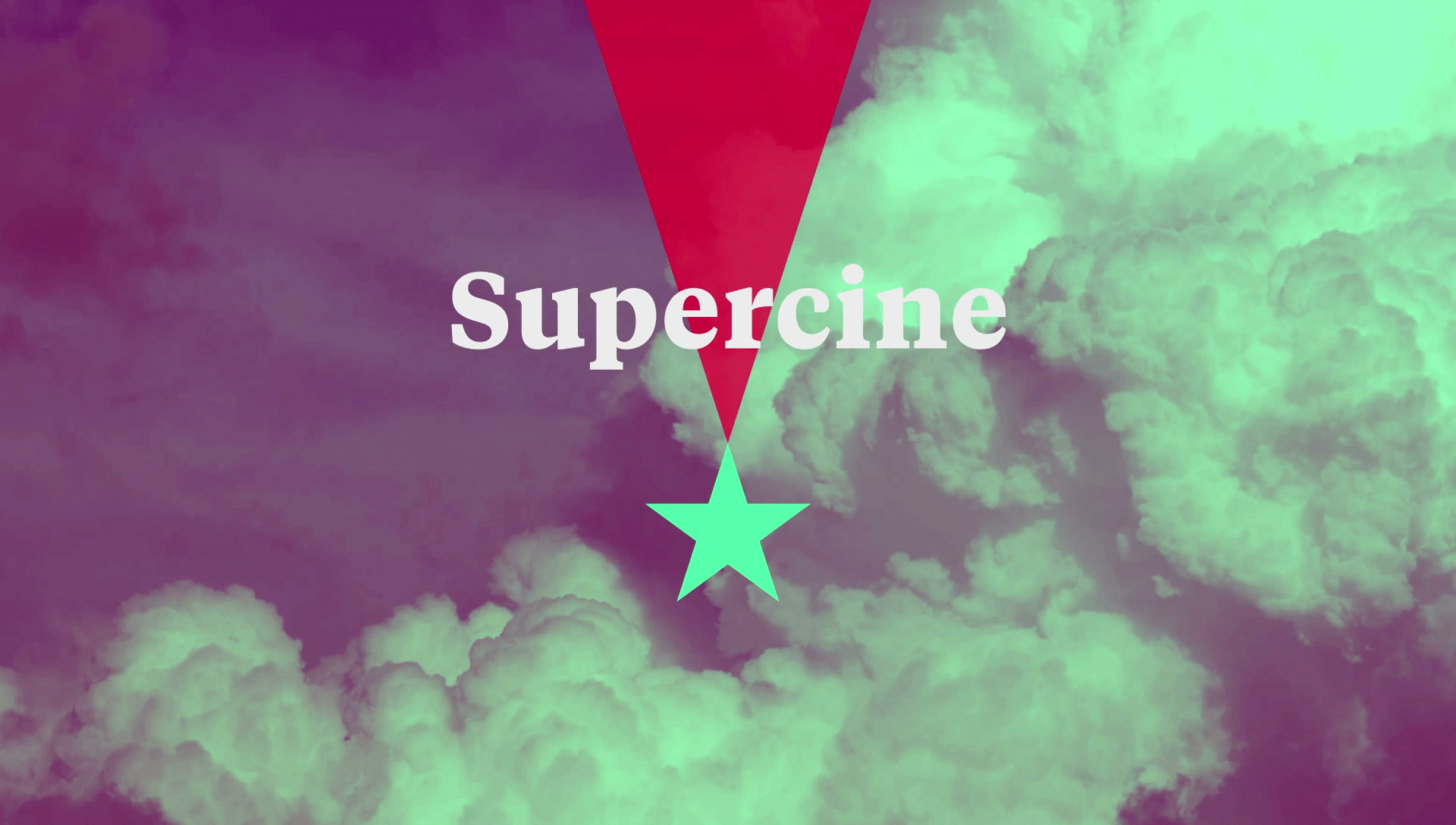 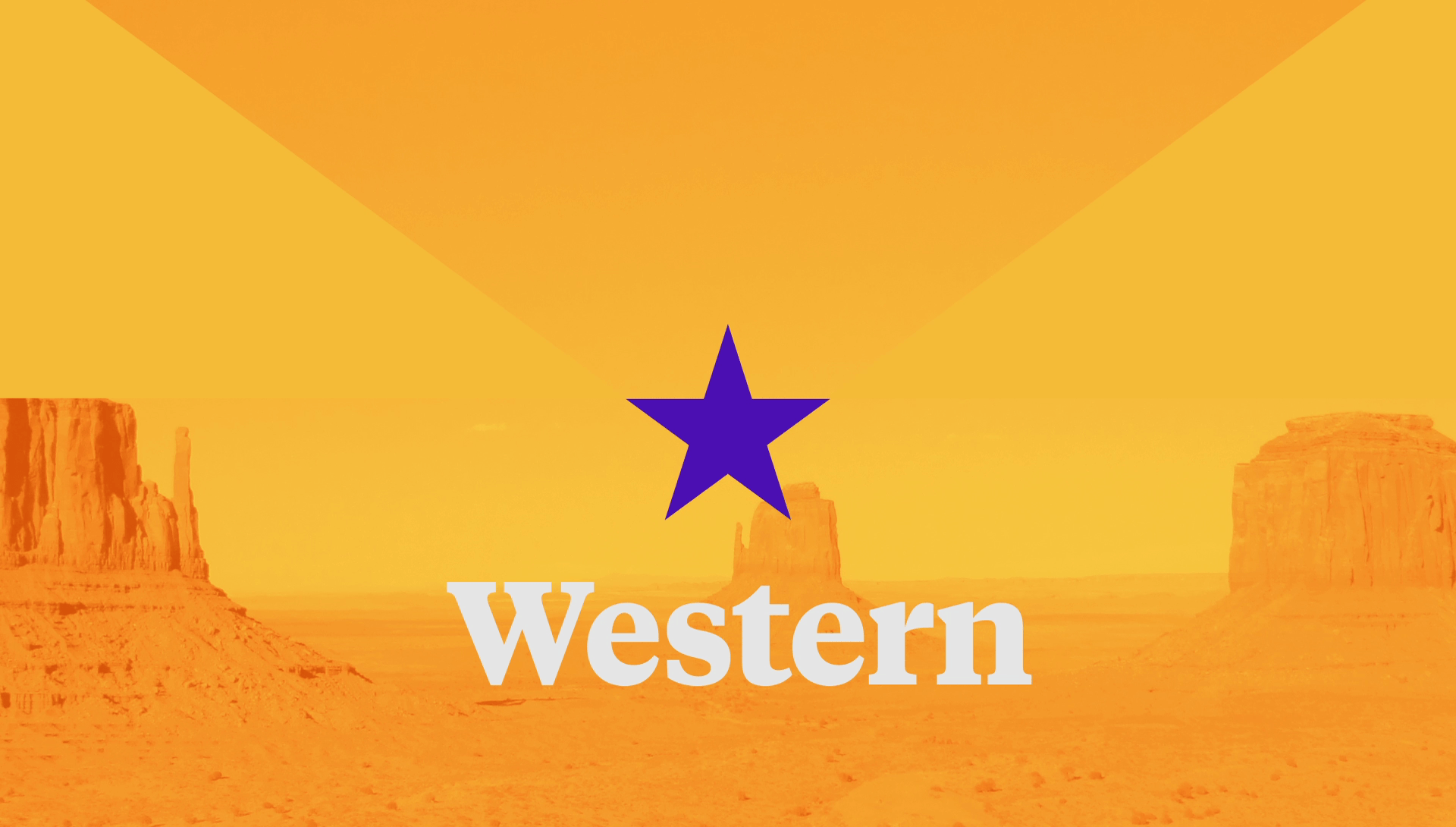 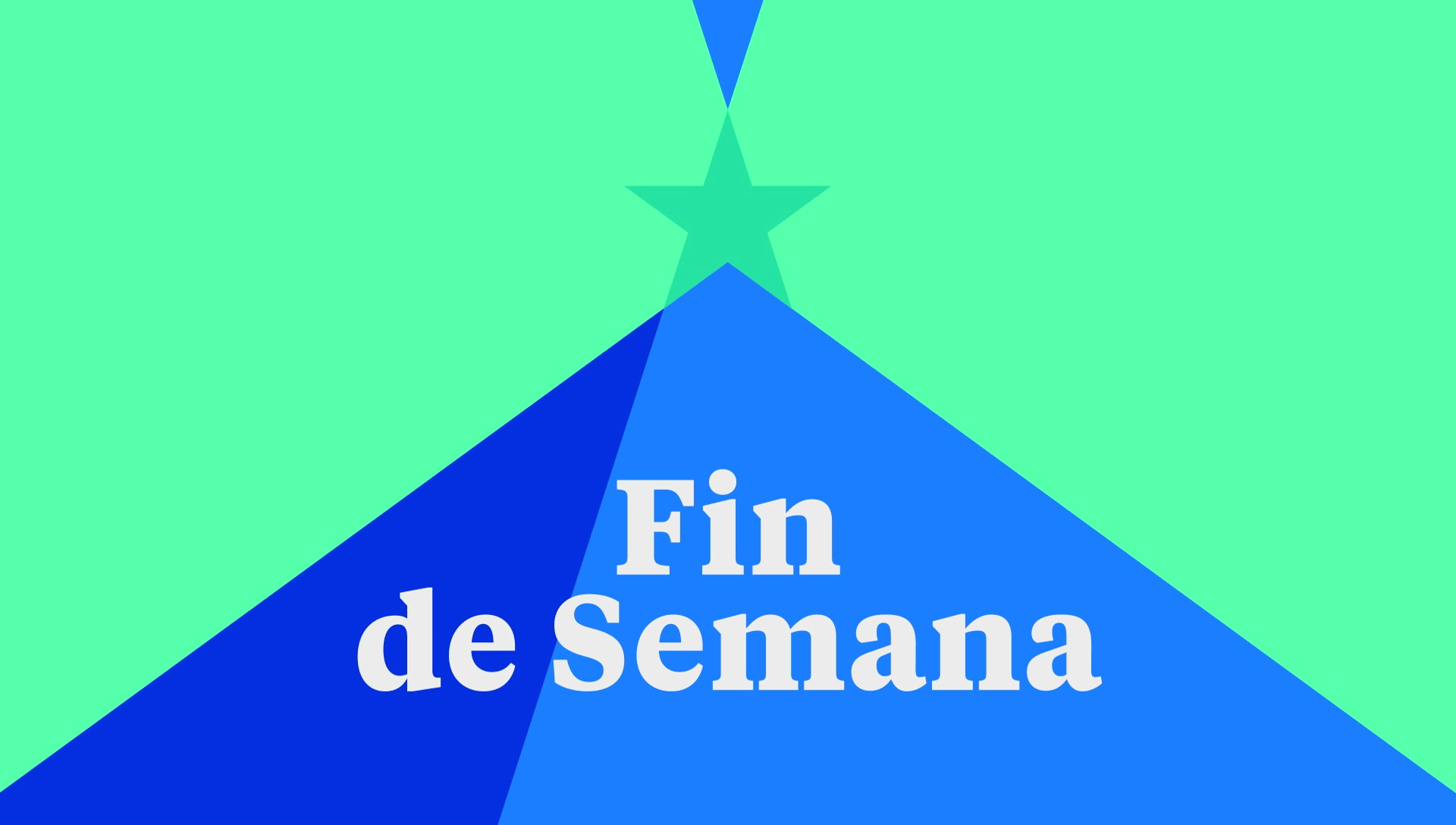 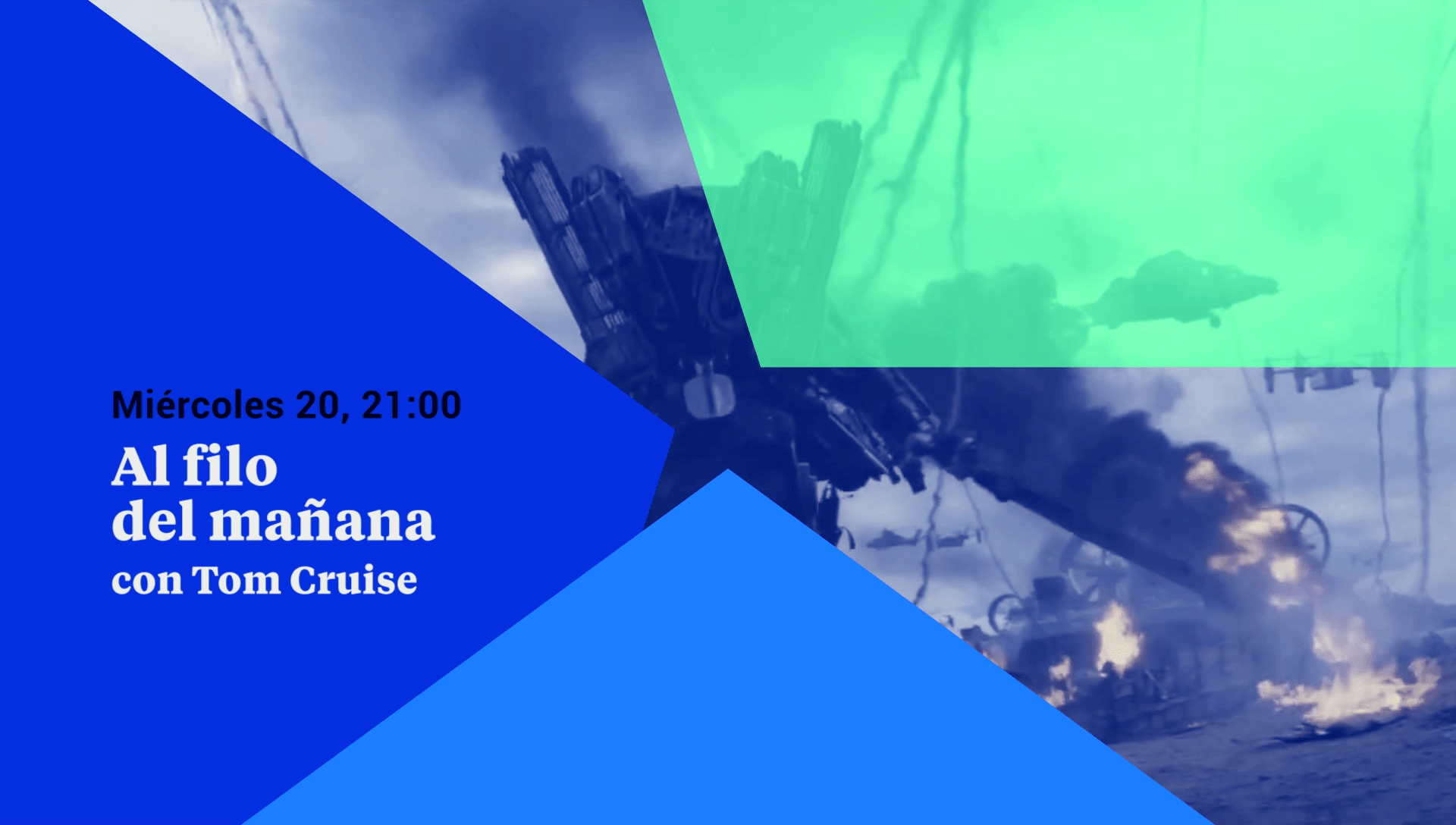 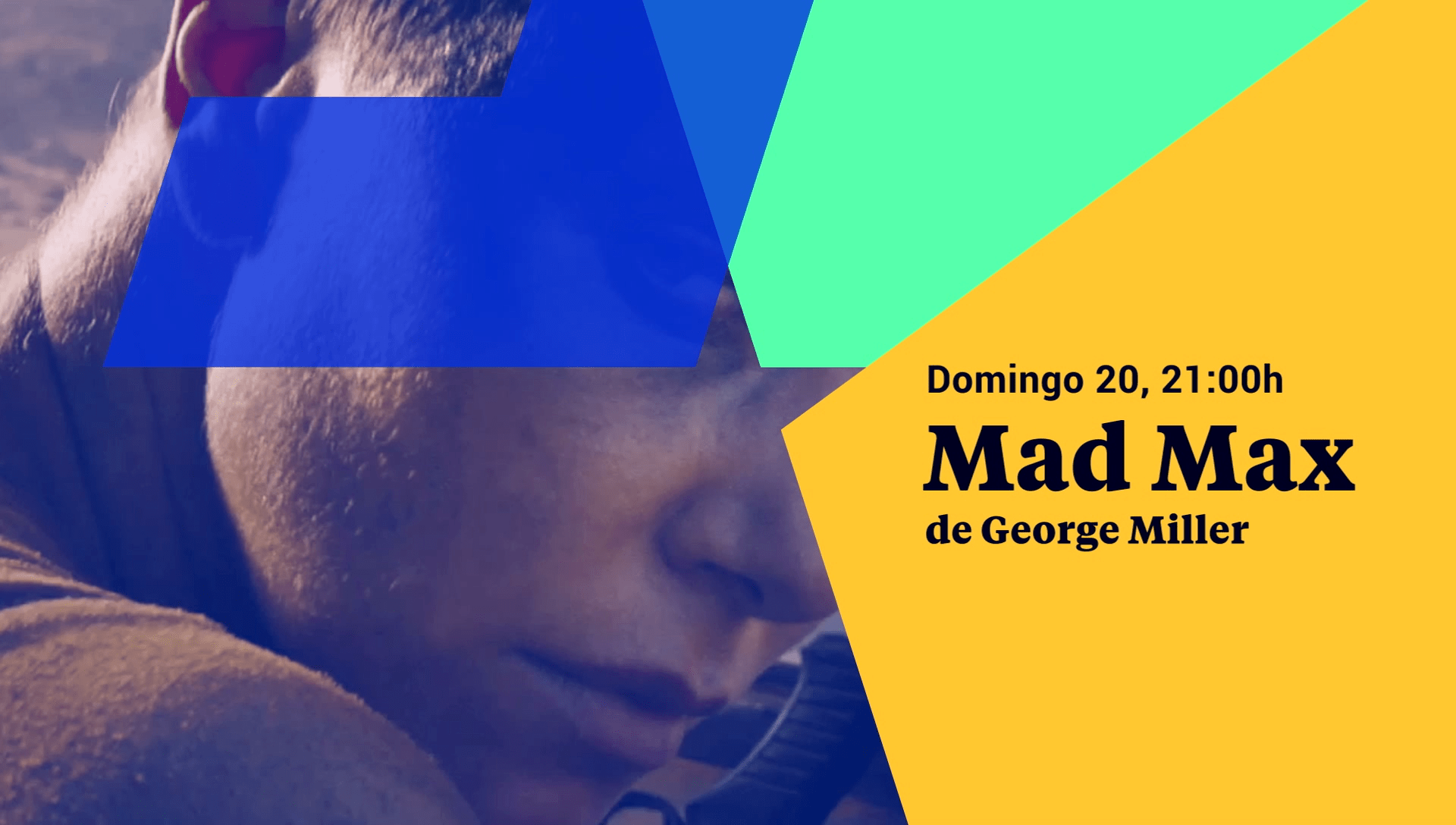 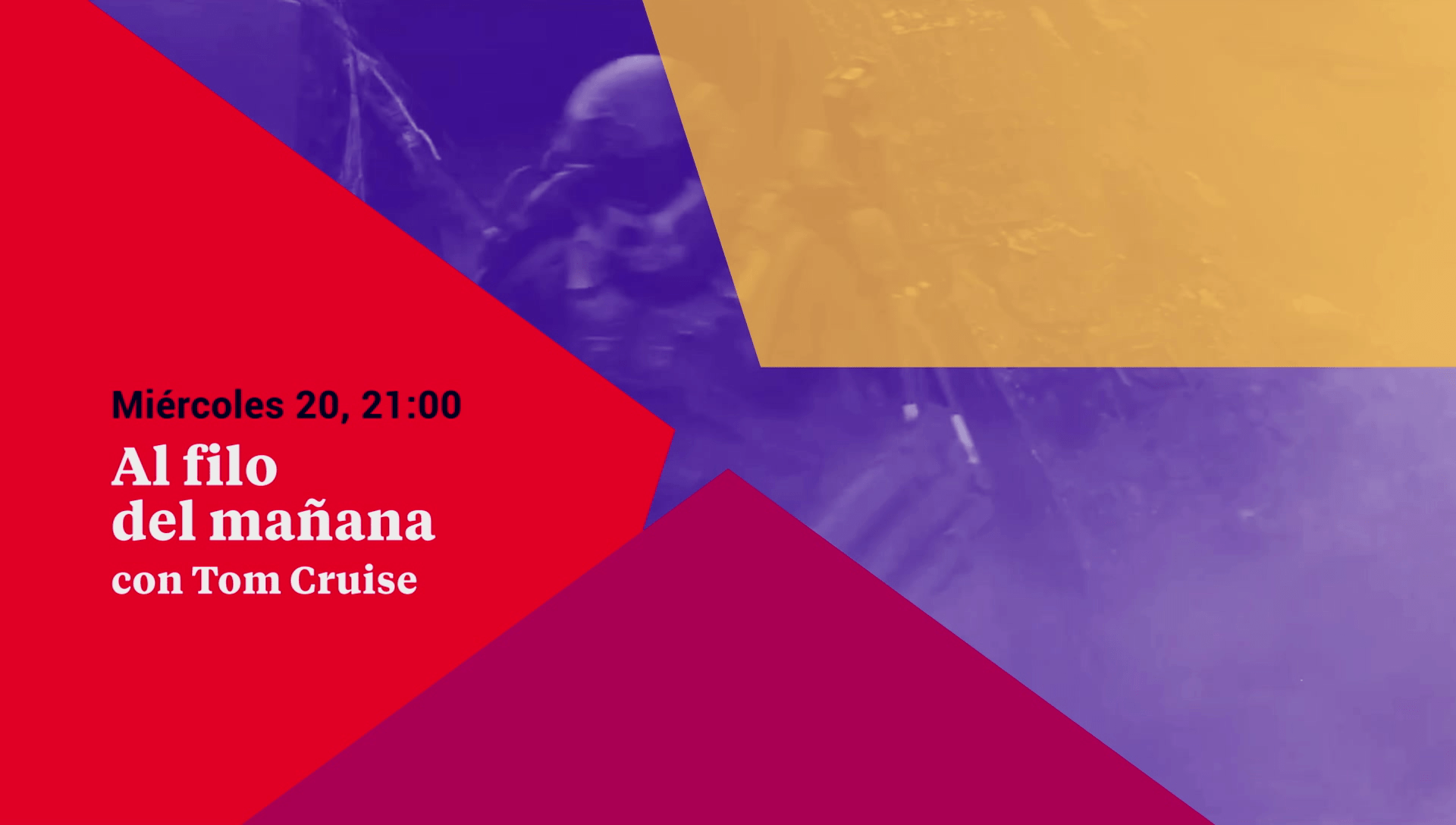