Strength and expertise, the essence of a motorcycle championship in its broadcast image.

Dorna Sports is the television rights holder of some of the most important motorcycle races in the world. They run, among others, the FIM CEV International Championship a world-class competitive championship, widely regarded as the springboard to the MotoGP™ class for those most talented and ambitious riders.  So when Dorna reached Comodo Screen to create its opening broadcasting logo animation, was a big challenge but moreover a great opportunity, few projects have such a worldwide audience as this.

The idea was to communicate how this championship gathers up the essence of high performance motorcycles. To show this deep connection we actually build the logo with the same materials as the motorbikes that take part in the race; sharing physical apperance and also championship values as strenth, balance and speed.

We recreated this construction in 3D with all the detail of the formation and movement of the pieces that become the FIM CEV logo. 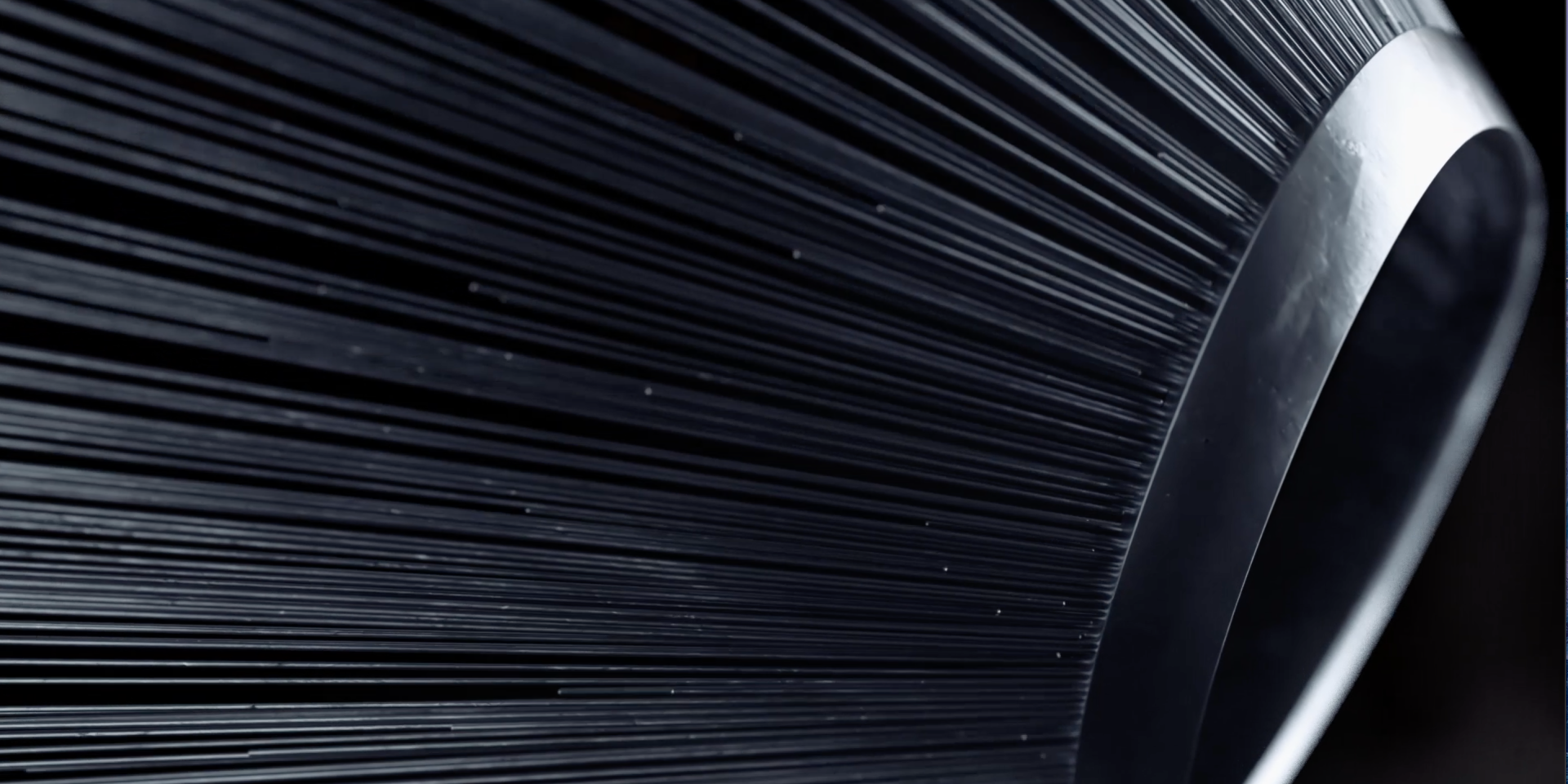