It’s Christmas but where is Rudolph? Look for him in DMAX best programs.

We imagined how would be if one of the main Xmas characters became absolutely crazy about the channel content and this is what happened:

Legend has it that there are 9 reindeers that help Santa Claus. Rudolph, the youngest reindeer famous for its funny red nose. is missing in Christmas Eve, just when Santa is getting ready for the big night. Where Rudolph can be? He couldn’t help it and jumped into DMAX best shows undergoing many adventures. Rudolph is now Wild Frank in the jungle or an explorer in a tomb of the ancient Egyptian pharaohs or a welder on the workshop or even a custom officer figuring out what’s going through the airport scanner. 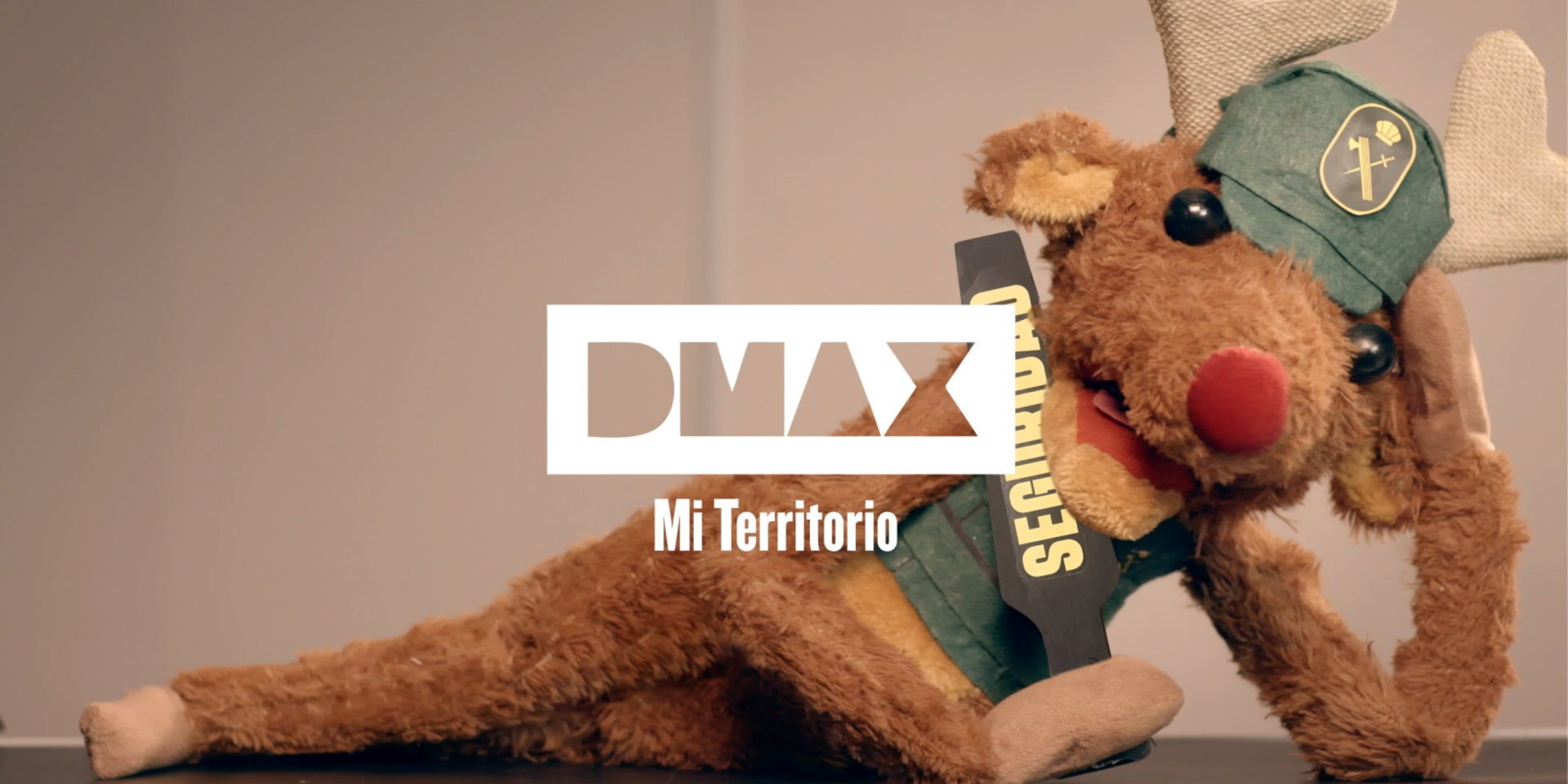 So we designed Rudolph as a lovely puppet and all his universe in each of the shows he appears. As we like it in Comodo we were involved in every single step of the production. We designed the puppet, we built the props and sets, film all situations and edit the final pieces.

Rudolph was on TV and also jumped into DMAX social media to bring  Mi Territorio (My Territory) channel values of adventure and discovering to the net.  Images of our lovely reindeer sneaking on the shows and gifs saying hello to the audience and enjoying Christmas together. 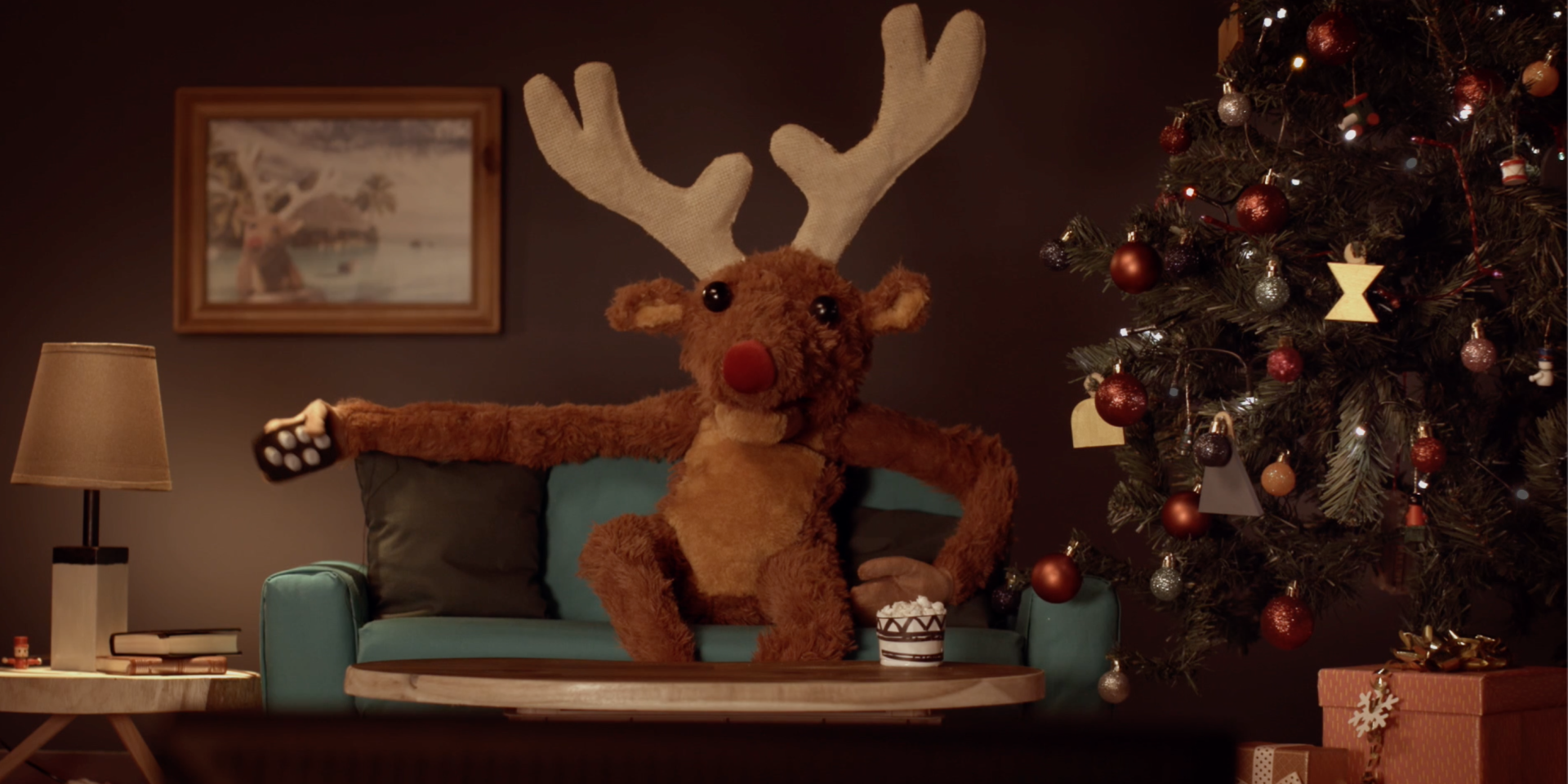